How to Make Money with Postcards

Postcard collection, it is a hobby for some, and a source of additional income for others. A few cards that can be parted with, could be sold to another collector, and the remaining could be retained for your personal collection.

Home / Uncategorized / How to Make Money with Postcards 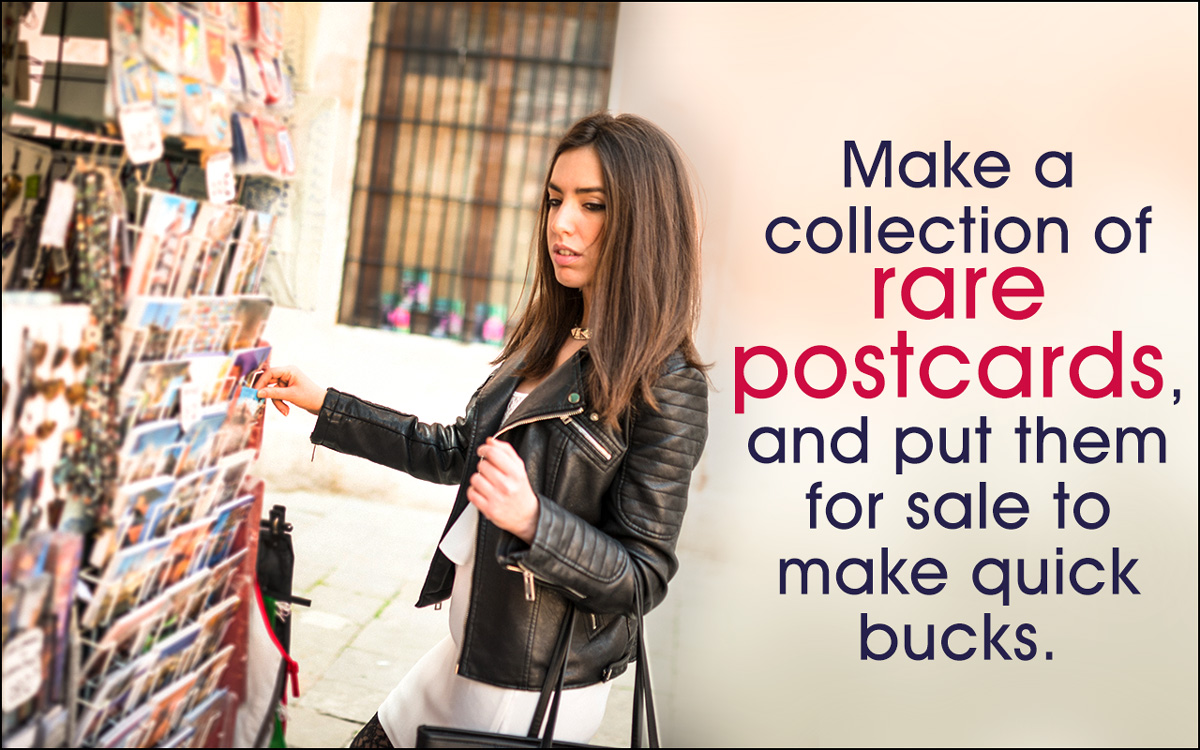 Postcard collection, it is a hobby for some, and a source of additional income for others. A few cards that can be parted with, could be sold to another collector, and the remaining could be retained for your personal collection.

In October 1869, the postcard was born in Austria. Thanks to Raphael Tuck, a German printer and lithographer, the postcard became a popular mode of sending and receiving greetings in Europe. In 1873, the US government issued plain postcards for a cent. However, the monopoly of the same was broken when commercial picture postcards were issued in 1893. Sadly, when World War I broke out, the golden age of picture postcards came to an end. However, today there are clubs and groups that are reviving that lost glory.

If you are stocked up with a postcard collection and don’t know what to do with it, here are a few ideas that could put your beloved collection to use and help you make some money out of it too!

One of the most popular ways is to find out if there is someone who would be willing to part with a large number of postcards. The postcards could be photographs, illustrations of modes of transportation, sports, important personalities, and so on. It could be anything that holds one’s interest and could be sold easily.

There are many online malls, which allow you to buy the postcards outright, or place a bid on select cards. Else, you can purchase cards from someone who is willing to part with his or her rare collection of cards. Once you collect enough cards with you, segregate them into two categories – the ones that could be sold easily, and the ones that could take a bit of time.

Once they are segregated, you need to price them. Before you do that, it would be wise to check the prices on the Internet, or consult someone who is an expert in this business. You could then post an ad on one or more online advertising sites. Else, you can submit your cards and the price tag to one of the malls on the Internet.

This can become your new hobby too. Instead of selling out the entire collection, you could keep certain cards for yourself, and later you would have quite a large personal collection of beautiful and rare postcards.

Where to Look for Antique Postcards

Some antique shops and bookstores trade postcards. If you search the boxes in your attic, you may sometimes come across cards from the past. There are many clubs and groups that actively promote the hobby of collecting cards. They would help you getting in touch with the other collectors. A club would allow you to display the stamps that you want to sell and also purchase the cards that you put up for sale.

The cards, which are in great demand and make big money, include advertising cards that belong to companies such as Coca-Cola and Cherry Smash. Macerated money-cards, cards of the former US presidents, sports teams, and art nouveau are a few popular types of cards.

Before you spend money on postcards, it is advised that you consult an expert. He or she would be able to guide you accordingly regarding the present-day commercial worth of such. For instance, of the hundreds of postcards issued before 1914, only a few were popular. You have to do a bit of research before plunging headlong into the serious yet fun business of making money using postcards. 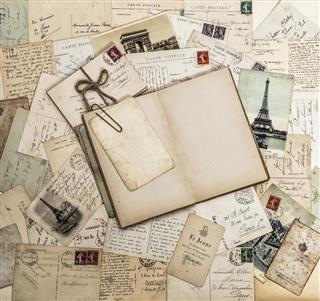 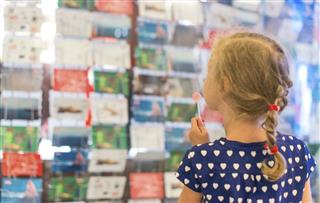 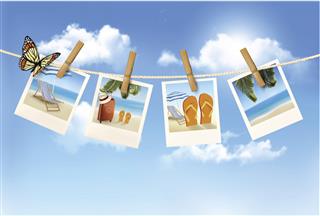 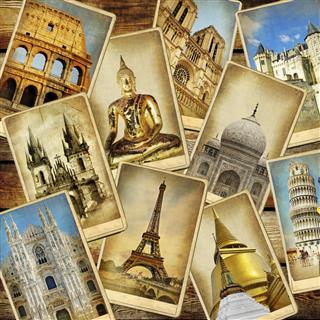