Looking for Quilt Block Names? Find All of Them Right Here!

If you are looking for some quilt block names, you have come to the right place. Here is a list of them.

Home / Uncategorized / Looking for Quilt Block Names? Find All of Them Right Here! 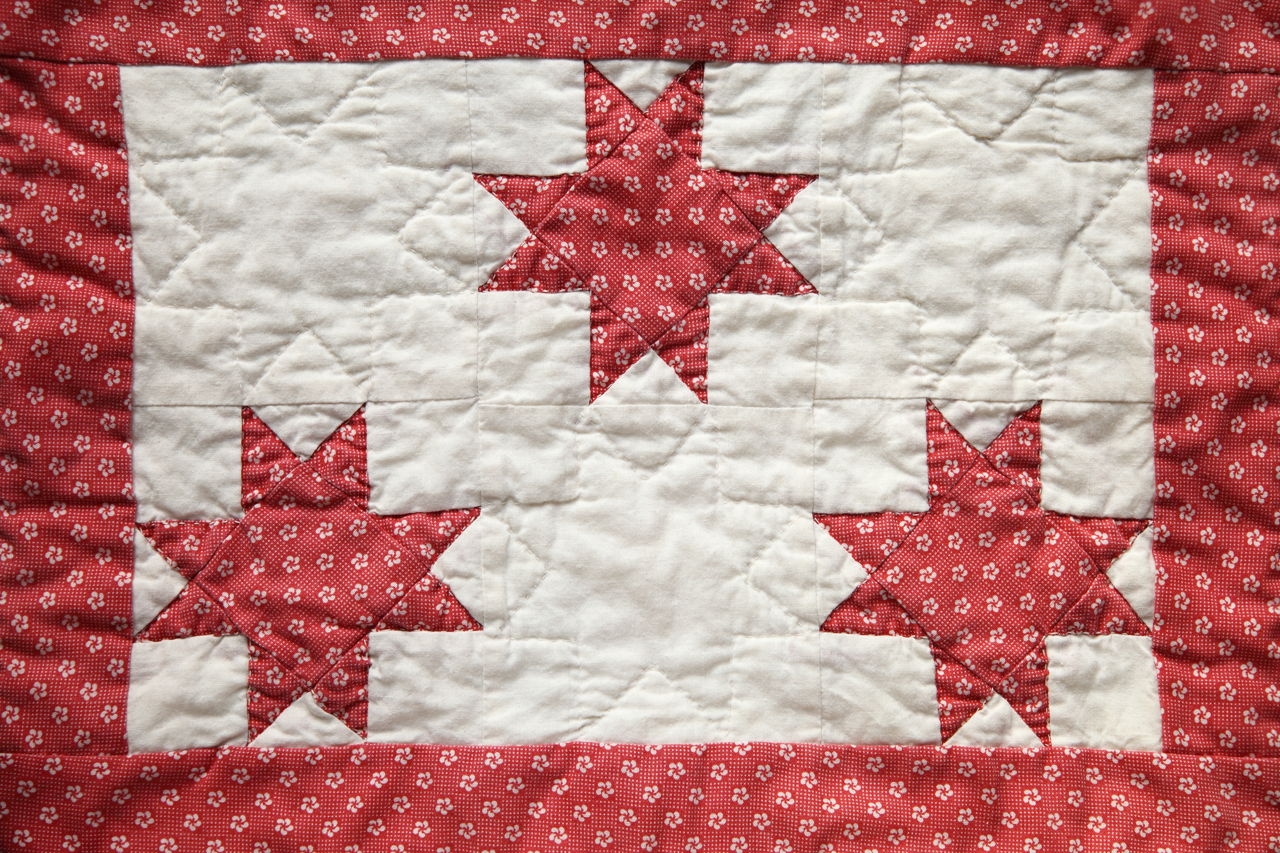 If you are looking for some quilt block names, you have come to the right place. Here is a list of them.

There are hundreds of quilt patterns and so are their block names. These names are derived from almost every aspect of society. Sometimes, you may find quilt blocks with different designs or patterns, but bearing the same name. You may also discover quilt blocks with similar patterns, yet having a different name. Now, why does this happen? There must be some reason for it.

The first known quilt block pattern, that found a place in an American periodical in 1835, was the honeycomb or hexagon pattern. There was a strong association between the quilt blocks and the lives of the women who made the patterns. This connection is clearly seen in the names that the quilt makers gave their patterns. They can be found with names signifying homes and family life, environment, religious beliefs, and political or national events. There are names taken from geometrical shapes, such as circles, squares, triangles, and diamonds. A lot of names have a strong biblical influence or are inspired by stars, sky, and heaven.

Quilt makers would name their blocks by the names of their choice, and those names were carried on further, and are still in use. It would happen that a particular quilt maker named her pattern by some name, which was used by another quilt maker in a different city for a different pattern.

Sometimes, an existing pattern was named by a different name, as the quilt maker was unaware that the pattern was already named. This makes the nomenclature of quilt blocks very confusing and cumbersome. However, slight variations are made in the old quilt block names or they are renamed altogether to avoid the confusion. But many traditional names still exist and are used by many.

Names Based on Geometrical Shapes

These were some of the popular names for quilt blocks. I’m sure you must have got a clear idea how varied these names are! 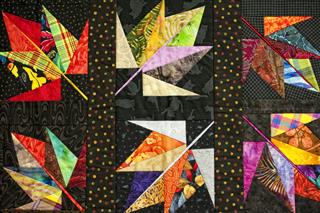 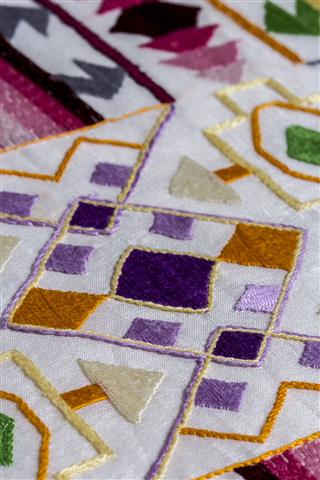 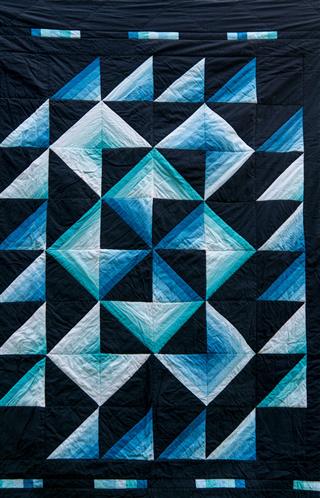 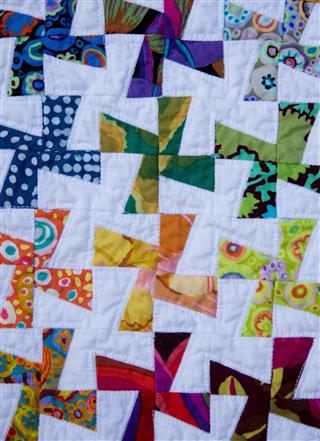 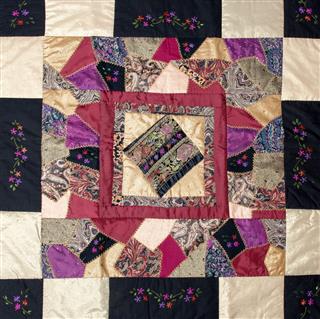