How to Identify an Authentic Fenton Glass

Fenton glassware are collector's items, which are valued not just for their craftsmanship but also for their historical significance. But in a market flooded with fakes and duplicates, picking out an original Fenton can be a daunting task. To help you with that, in this HobbyZeal article, we tell you how to identify fake Fenton glass besides knowing how to spot an original one.

Home / Uncategorized / How to Identify an Authentic Fenton Glass 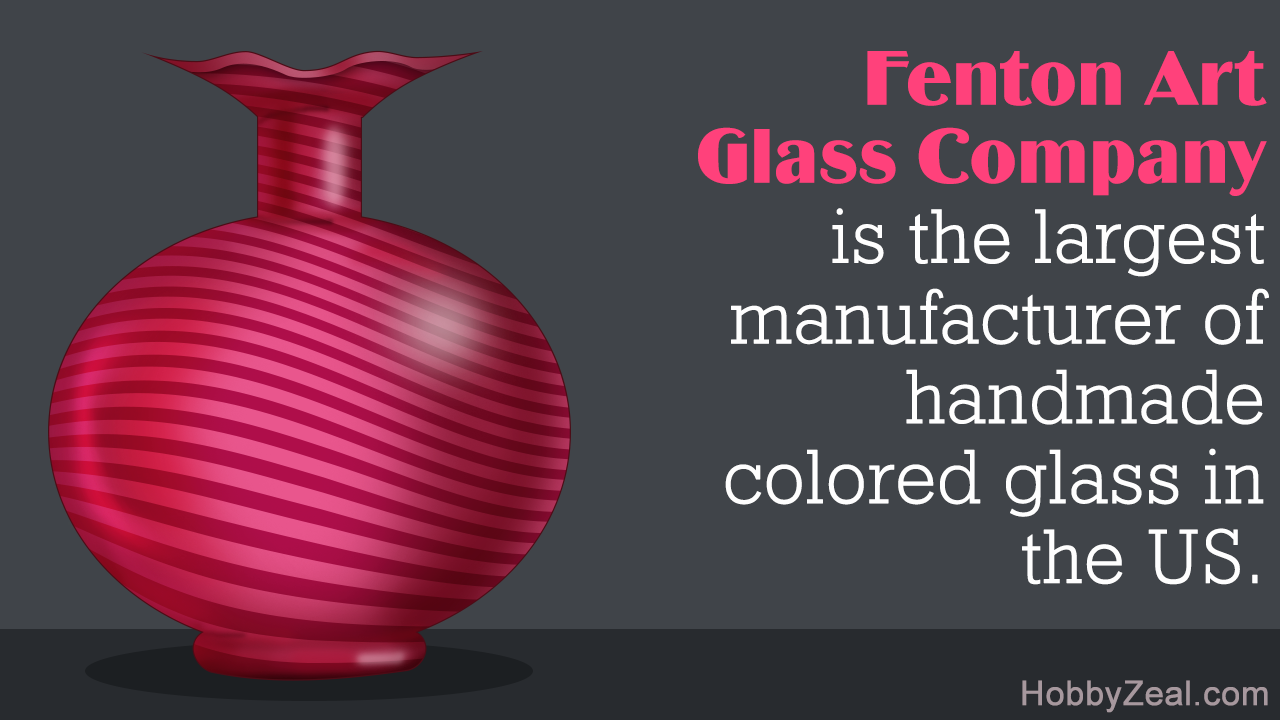 Fenton glassware are collector’s items, which are valued not just for their craftsmanship but also for their historical significance. But in a market flooded with fakes and duplicates, picking out an original Fenton can be a daunting task. To help you with that, in this HobbyZeal article, we tell you how to identify fake Fenton glass besides knowing how to spot an original one. 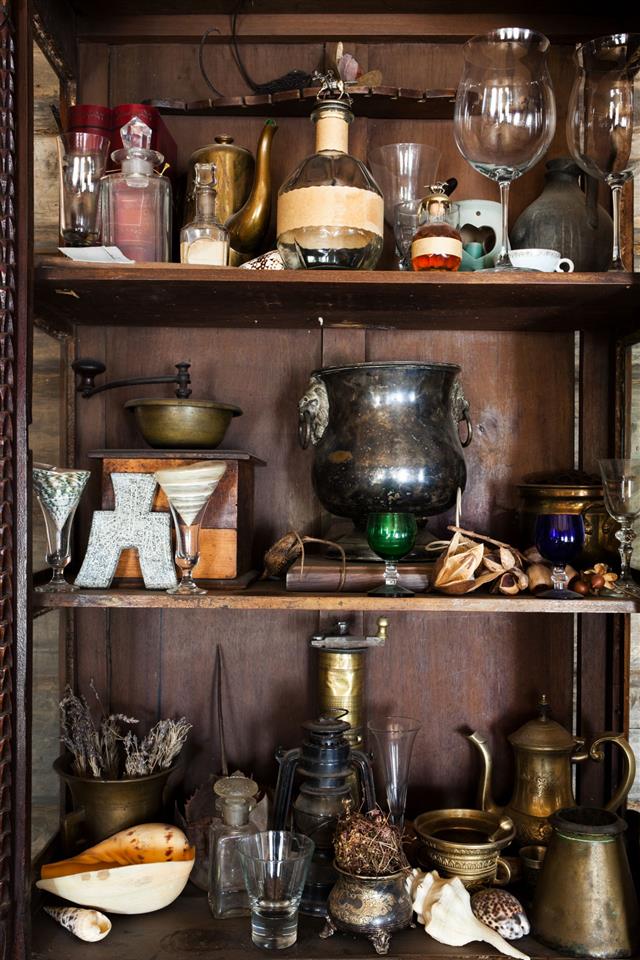 The Fenton website has a list of the authorized dealers and stores, along with their addresses and contact details. Though you might not find those rare ones, Fenton glassware bought from any one of these stores is guaranteed to be genuine.

Started back in 1909 by brothers Frank L. Fenton and John W. Fenton, the Fenton Art Glass company in Williamstown, West Virginia, is one of the world’s foremost producers of handmade art glass. Over its more than a century long run, the company has produced thousands of beautiful glassware, having innovative colors and striking hand-painted decorations. In 2011, the company officially ceased traditional glass-making, and now makes only glass jewelry items.

Authentic Fentons, especially the ones made before the 1950s, are highly prized and in great demand among the collectors today. However, as it is in the case of anything of value, the market is flooded with a number of duplicates and rip-offs. Some of these are almost exact replicas of the real stuff, making the task of picking out the authentic ones all the more difficult. But a true collector cannot compromise on authenticity, and hence, in the following lines, we will show you how to tell if a particular Fenton glass is authentic or not.

How to Identify Fenton Glass
1) Do Your Research

From 1909 to 2011, several Fenton glassware differing in shapes, styles, and markings were produced by the company. A good collector’s book or a Fenton glassware catalog can help you in familiarizing yourself with the various items that were brought into production. These books and catalogs usually have photographs of various glass patterns along with their descriptions, which can be used for checking the authenticity of a particular item before purchasing it. Collector’s books and catalogs can be purchased from online stores such as eBay. One could also make use of the Fenton catalogs available in the ‘For Collectors’ section of the Fenton Art Glass Website.

2) Look for the Markings and Logos

Many Fenton pieces have special markings, stickers, or logos on them, which can serve as a good means for identification. After the year 1970 especially, the company began marking its products with an oval, having ‘Fenton’ inscribed within it. Additionally, small markings of ‘8’ for 1980s, ‘9’ for 1990s, ‘0’ for 2000s, and ‘1’ for 2010 were added to the Fenton logo, to mark the respective items that were produced in those years.

Some pieces that were sold exclusively from the Fenton Gift Shop included markings of a solid star, an open star or the letter “F”.

Two 1995 historic Fenton collections – Lotus Mist and Willow Green Opalescent received a circular marking with ’95’ inscribed within it, in the year 2000.

In the early 1990s, Fenton seconds were marked with the logo of a flame, that resembled a calligraphy style ‘S’.

If a glassware being sold as an authenticate Fenton has a ‘pontil’ mark at its bottom, then most likely it’s a duplicate. A ‘pontil’ mark is a rough depression left on glassware at the spot where the punty rod is attached during glass-making. Barring the exception of a few very rare off-hand glass items made by them in the 1920s, a majority of Fenton pieces do not sport a pontil mark. So the presence of one is a clear indicator of a fake.

The particular type of glass used in its making is a good indicator of the authenticity of an item. Nearly all Fenton glassware were made from iridescent carnival glass. So, if the piece in question is made from some other glass-type, then most likely it is a fake.

A few Fenton pieces were made from the non-opaque and non-iridescent depression glass as well. These are usually pink or green in color. Fenton also produced a limited number of items in opalescent glass.

There are a number online forums and Fenton collector’s club websites where you can upload pictures and/or descriptions about a particular piece, and avail the help of the members for ascertaining its authenticity. ‘Fenton Fanatics’ is a notable website that has a large amount of information on Fenton collectibles, along with a comprehensive collection of Fenton catalogs dating all the way back to the 1950s. It also allows you to type in all the information you have about a particular piece, and then uses it to find possible matches.

There are three main independent national organizations dedicated to Fenton collection. They are The Fenton Art Glass Collectors of America, The National Fenton Glass Society, and The Pacific Northwest Fenton Association. The members of these organizations include many glass experts and avid Fenton glass collectors. They have annual conventions for the members, and also publish newsletters. Joining one of these clubs can be immensely beneficial, as these organizations and its members will definitely be able to help you in purchasing an original Fenton.

Thus, by doing your share of research and by making use of all the available online and offline help, you will have a much better chance of getting your hands on an original Fenton. Make sure to follow these tips and shell-out your hard-earned cash only on the real deal. 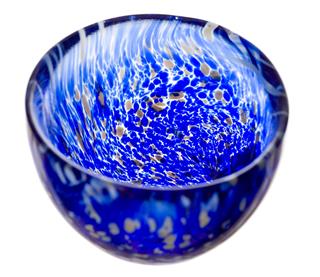 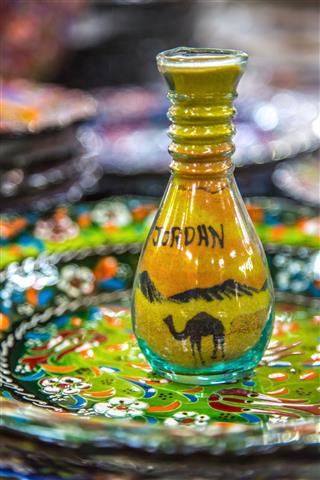 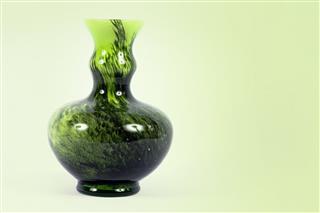 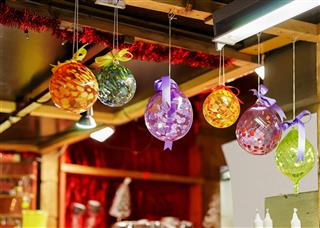 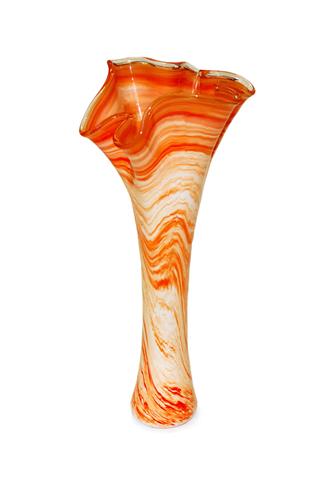 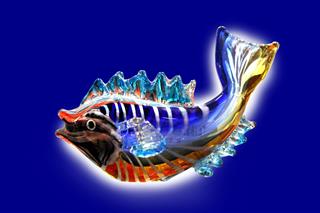 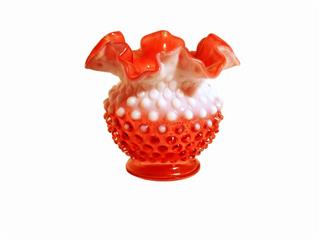 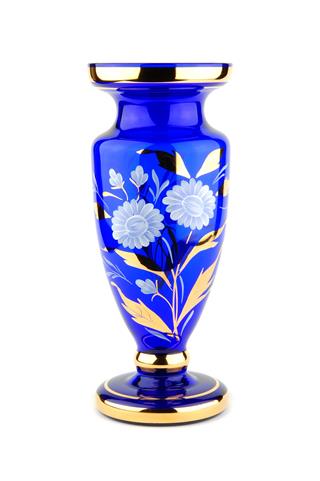 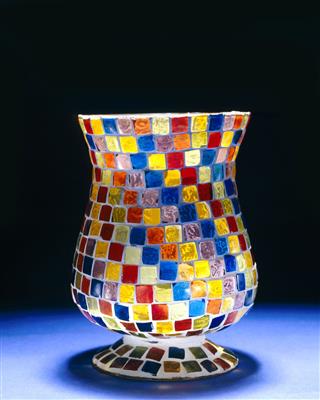 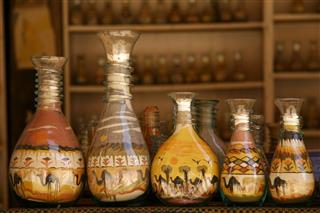 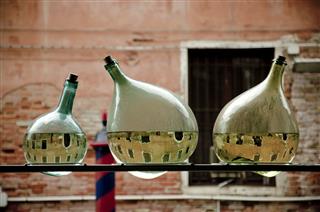 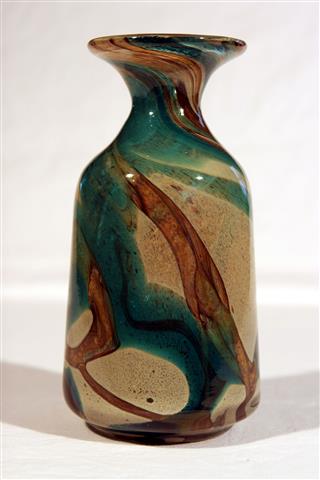 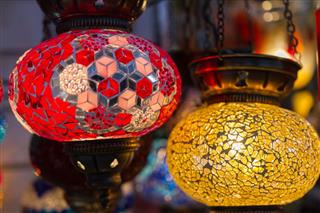