The ancient Chinese coins have a long history with different dynasties minting them in different shapes and using different materials. Determining the value of old Chinese coins should become a bit easier with the help of information presented below. 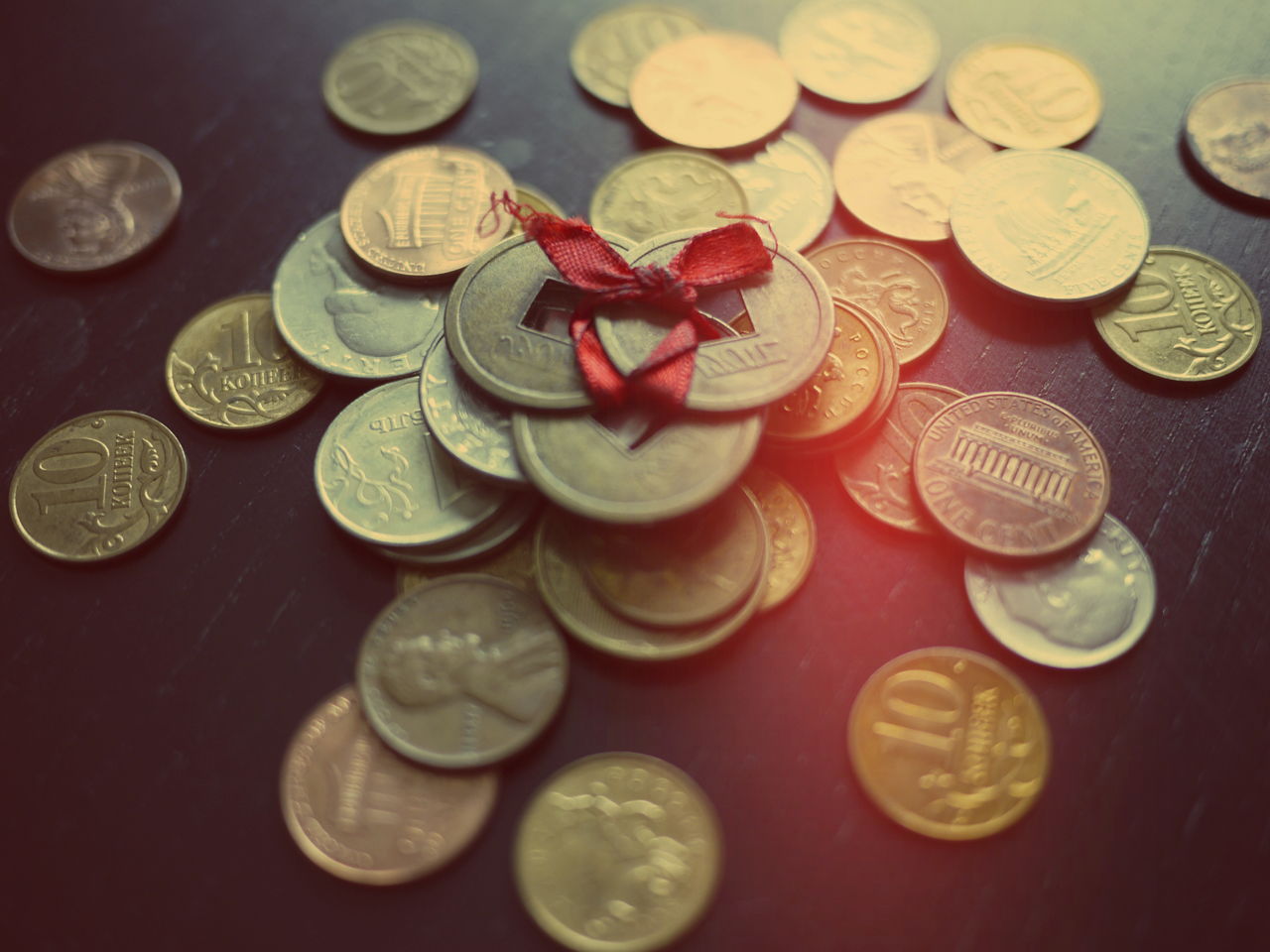 The ancient Chinese coins have a long history with different dynasties minting them in different shapes and using different materials. Determining the value of old Chinese coins should become a bit easier with the help of information presented below.

Value of ancient Chinese coins that were in circulation is greater than that of others. Today, we can find many fake coins along with the original ones in the market. It is therefore, important that you pay for them only after verification. A coin is said to have a greater value than others if it has some historical significance. Coins that are in a better condition also fetch a greater price.

The principle of supply and demand comes into play when you have to determine the value of antique Chinese coins. Since, different Chinese rulers minted coins on a large scale, these are available plentiful in comparison to that of rulers from other parts of the world. These coins are therefore, valued much lesser than what one expects.

The metals like gold and silver are precious and one can be thinking of fetching a good value for such coins. These coins are however, priced a little lesser than their melt value.

The coins minted in China were not just rounded, but also had various other shapes. The knife-shaped coins, also known as ‘Ming’ (named after a city and not the dynasty) were one of these. Ming coins though possess the shape of a knife, their edges are not sharp. These coins are priced somewhere around $30 – $35.

The Song Dynasty ruled China in the period between 1102 and 1106 A.D. Copper coins issued by Hui Zong of this dynasty were 34 mm in size. These coins are referred to as 5 cash coins. The approximate value of old coins like this is $12.

These coins can fetch you a price of $3 (each). The K’ai Yuan coins were brought into circulation by the Tang Dynasty. Wu-Chu coins were replaced by the K’ai Yuan somewhere around 618 A.D. These coins were used for the next 1000 years; a low value of these coins required production on a large scale. Since, the coins had a low value, one couldn’t think of fetching a high price for them.

The ancient Chinese coins can be valuated properly by referring to archaeological resources. Coin comparison guides can also be used for this purpose. The commonly available coins have a value that is lesser than even a single dollar. Rare and antique coins have a price that ranges from $5 – $10. Authentic information about the origin of a particular coin should also prove to be useful in determining its value.

The coins with square shaped hole and rounded borders are generally priced between $1 – $4; these coins are from the modern era. Those coins with a brownish color are said to be the ones in circulation actually. There is another feature which helps in determining whether a coin is original or not. The crusty exterior of coins makes it sure that the given coin is original. The real coins also have some inscriptions on them. Determining the value of rare and old Chinese coins should therefore, become easier with the information presented above.

Determining the correct value of old Chinese coins is a difficult task. There are many fake coins out there in the market which resemble the original ones. It is therefore, better to have some know-how of characteristics of valuable coins before purchasing them.