Expert Tips on Identification and Value of a 1942 Dime

Here is a treat to all the vintage coin aficionados out there. HobbyZeal gives you tips to identify a genuine 1942 dime as well as some information on the value of these dimes. 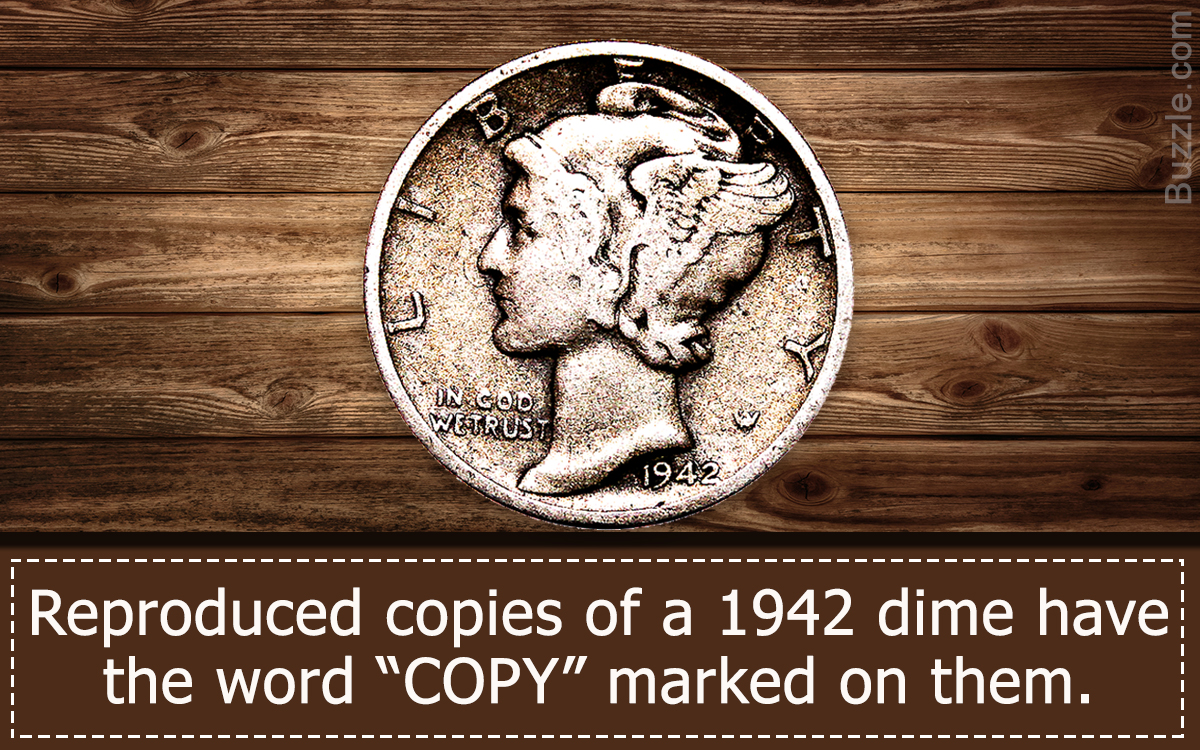 Here is a treat to all the vintage coin aficionados out there. HobbyZeal gives you tips to identify a genuine 1942 dime as well as some information on the value of these dimes.

Do Not Clean Your Coins 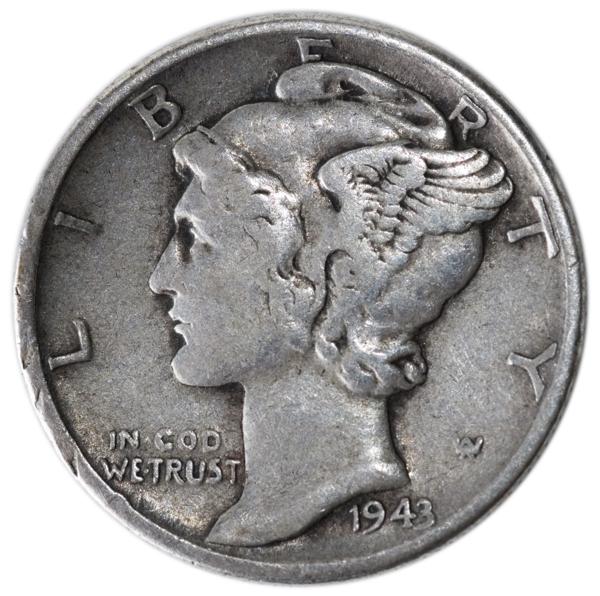 The Mercury dime is a ten-cent coin that was minted from the year 1916 to 1945. It was designed by German sculptor Adolph Weinman. This coin was called Mercury dime because it depicted Lady Liberty with a winged Phrygian cap on its obverse side. Due to the wings, she is usually confused with the Roman God Mercury. 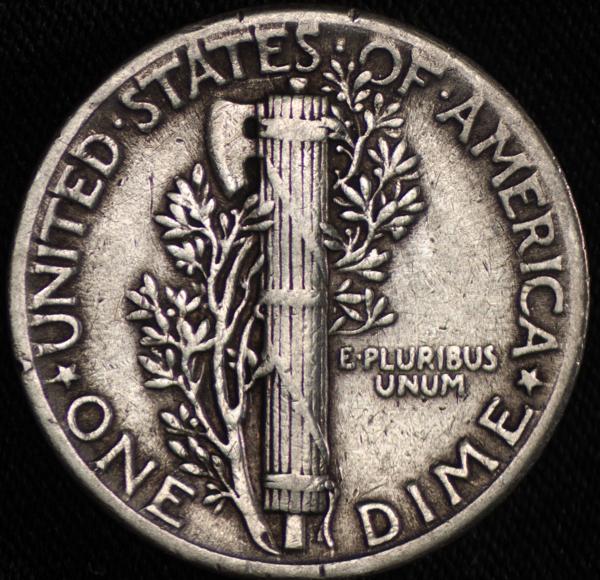 The reverse side of this coin depicts a fasces (bundle of rods with an ax attached to it) with an olive branch wrapped around it. The fasces symbolizes unity and strength, whereas the olive branch symbolizes peace. It has the Latin phrase “E Pluribus Unum” engraved on it, which can be translated to “one from many”.

What Makes these Coins Unique?

The coins minted in the year 1942 would’ve gone unnoticed and the numismatic world wouldn’t have buzzed about it to this date, had there not been for a minor glitch in the minting of these coins. On close observation, you will find an overdate on this dime, wherein both numbers “1” and “2” have been inscribed on it. “1” is inscribed slightly towards the left of the number “2”.

It has been observed that this defect is more prominent on the dimes minted in Philadelphia, and this was detected almost immediately. The same defect was observed in coins minted in Denver (usually denoted by the symbol “D”) but wasn’t very prominent, and it took almost two decades to discover this defect. The coins minted in San Francisco didn’t seem to have this defect.

In this age of technology, the biggest challenge the numismatic world faces is of counterfeits flooding the vintage coin market. It is therefore of uttermost importance that you are able to identify what is authentic and what is not.

According to the Numismatic Guaranty Corporation, the key to spot a fake 1942 dime is to observe it closely―the coin says it all. Usually, reproduced vintage coins have to be marked with the word “COPY”. The size of this label should not be less than one-sixth the diameter of the coin, with the ideal dimensions being 2 mm X 6 mm.

There is a good chance that a majority of makers of these reproduced coins might also sell these counterfeit coins too (without the label of “COPY”). In such cases, look for the following things.

The coins that do not have an overdate, do not have much value. These coins, however, are made of 90% silver and can fetch you two dollars per coin depending on the price of silver on the given day.

Depending on the condition of the coins with the overdate, these coins can be easily sold anywhere between USD 300 to above USD 2,000.

* The prices mentioned below are in U.S. dollars and may vary according to condition and location.

G ― Good, the major design elements on the coin are gone, and the rim may or may not be complete. The date, however, is readable.
VG ― Very Good, major design elements and date are worn out, but are still visible.
F ― Fine, major elements are still clear, but finer details may have worn out.
VF ― Very Fine, very fine details may have worn out, but all lettering and design details are sharp and visible.
XF ― Extremely Fine, all finer designs are still visible.
UNC ― Uncirculated, there is no wear at all, there may be some marks on the coin, and the luster may have dulled a bit.
BU ― Brilliant Uncirculated, is a perfect coin with a bright luster and no scratches.
BUFB ― Brilliant Uncirculated with Full Bands, the condition of the horizontal bands tying together the bundle on the fasces, on the coin’s reverse, are clearly visible.

We’d suggest you get the coins evaluated by a third-party such as Professional Coin Grading Service or Numismatic Guaranty Corporation, before heading to sell off the coins in your possession.